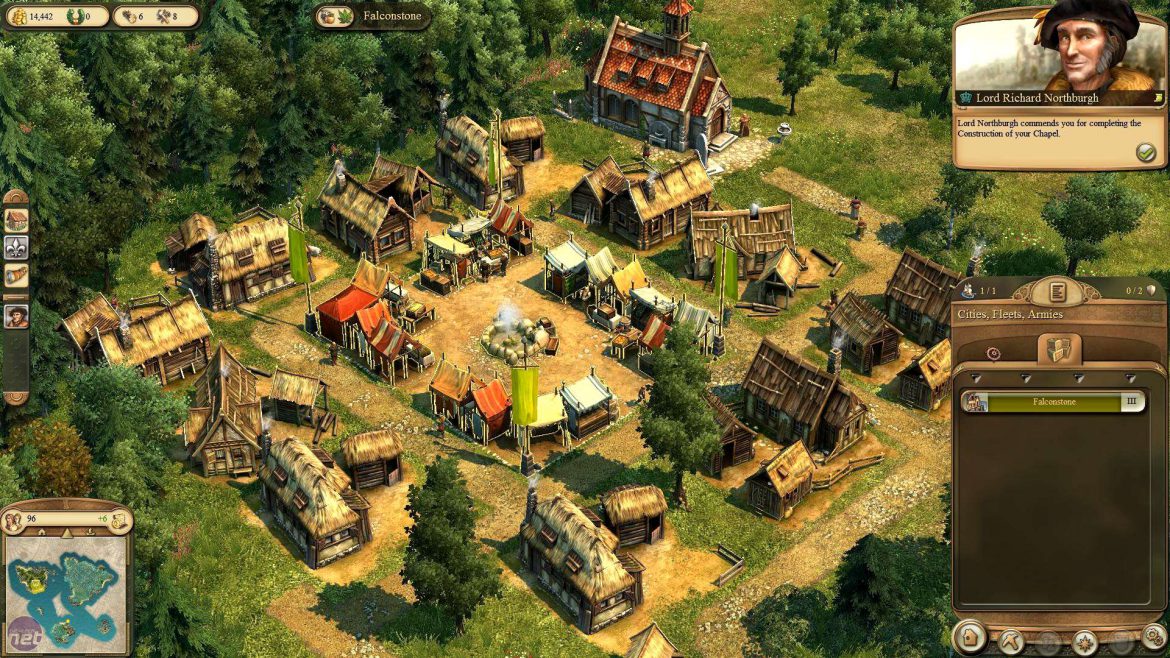 
IMPERATOR _ Anno 1404 – Venice Classic – Even more everything This is a classic scenario from Anno 1404. This is an early scenario on setting up the game, in particular the starting with Venice, the main city of the game, and outside Venice the main parts you can explore to build on. This scenario is for the Imperator game engine and in Anno 1404 you will build cities, sail ships, fight wars and explore the world around you. In this scenario you will build your empire in Italy, such as Venice. Also, you will explore the Mediterranean and find trading ports to build and explore.Q: Design Pattern: What is the best way to encapsulate C++ code? I’m using boost::shared_ptr for object tracking and guarding. I think this is a design pattern. But I’m not sure about its design pattern name. The most common example is that Boost SDK uses shared_ptr for tracking objects. A: I would use the phrase “smart pointer”. A: Not sure whether it is a design pattern or not, but std::auto_ptr is very common. A: The standard (N2061) alludes to it as a refcounted pointer, but there was a design pattern proposal for this in N2371; it’s too lengthy to quote here. Q: How to get an individual value from a map I have a map which contains the fields “id” and “name” which are read from a csv file. I’m trying to read the map one by one in order to get each field of the csv into a string and then into a viewModel. I’m using the below code, but it returns me a null value in the last line. The code, private void MapToViewModel(ICsvReader csv) { int i = 0; for (String key : csv.getFieldHeaders()) { Console.WriteLine(“key is {0}”, key); String[] fieldValues = csv.getFieldValues(key); viewModel.setId(fieldValues[0]); viewModel.

With tears rolling down my cheeks I thank Stepping Stones and b’kara’s great teachers Ilona Mizzi,Mandy Zahra, Amanda Vassallo and Ms. Julia, today was Gianluca’s last day he loves you all very much. Keep up the good work. I hate goodbyes, so we are telling you “hope to see you soon “good luck to all his friends, he’ll miss you all. Xxxxx